Many members of the Colorado Law community already know Gregor MacGregor '19 as a skilled water attorney and advocate for environmental justice. What you may not know is that he is also a gifted baker using his talents to offer warm welcome to Aghan refugees.

MacGregor currently serves as the Director of the Acequia Assistance Project, a pro bono legal service organization assisting traditional Hispano farmers in southern Colorado. He also teaches the law school's "The Law of the Colorado River" seminar, taking students and subject matter experts rafting through the Grand Canyon as a floating symposium. We are proud to see his story highlighted in this article from Boulder Weekly. What an extraordinary example of Colorado Law's values in action!

Reprinted below with permission from Boulder Weekly. Find the original article here.

A slice of home 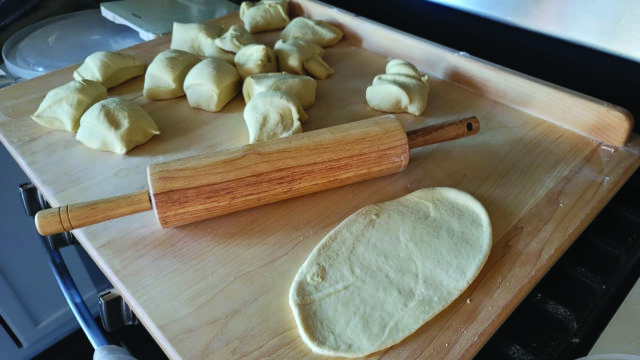 Louisville-based Vulcan Mine bakery prepares regional breads for refugee families who have resettled in Boulder County.

For cousins Waris Yousifi, 23, and Yousof Kohistani, 25, the Afghani flatbread noni is not optional at meals.

“It’s compulsory. You must have this in the morning,” says Kohistani, noting the central role bread has in Afghan meals. “You eat with your hands using bread a lot of the time,” Yousifi adds, recalling the curry and rice dinners they’d eat with extended family at their home near Kabul. Kohistani says his hometown was famous for producing big, juicy pomegranates.

We are sitting around a dinner table in the Broomfield home of their co-sponsors, Scott and Heidi Henkel—part of a group helping the cousins and dozens of other refugees settle in Colorado. It’s early evening during Ramadan, and Yousifi and Kohistani, both Muslims, haven’t eaten since dawn. They are happy to nibble on the seeded Afghani-style flatbread, herbed artisan bread and raspberry coffee cake brought along by Gregor MacGregor, of Lafayette’s Vulcan Mine Bakery. 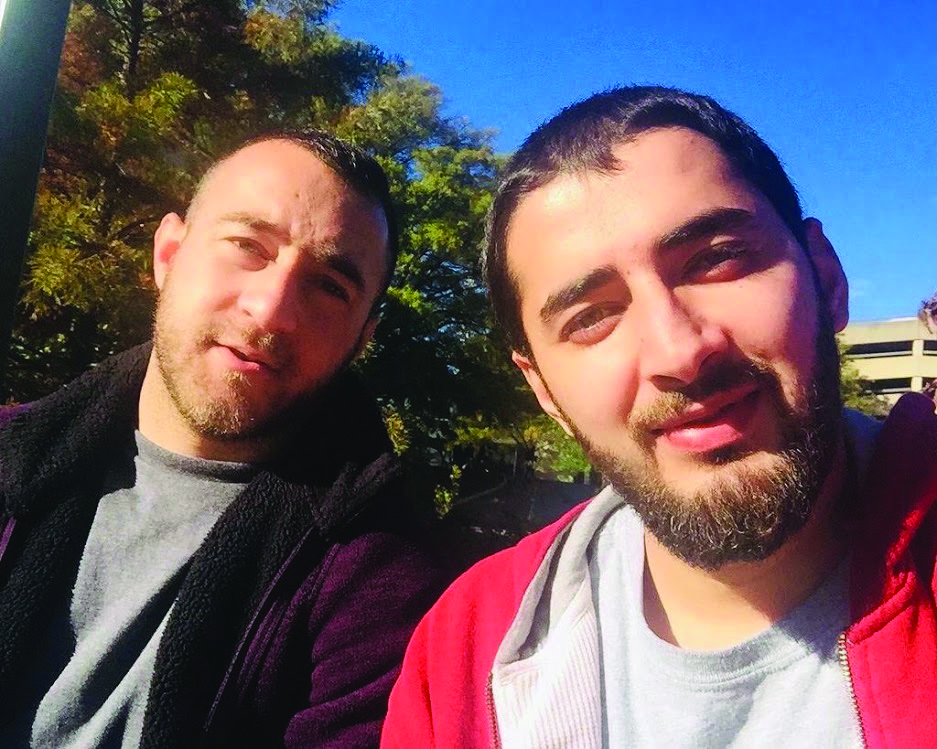 Cousins Waris Yousifi and Yousof Kohistani were resettled in Colorado after being injured in a bombing at Kabul Airport.

In August of last year, the cousins were in Kabul Airport trying to get relatives through the gates to escape the danger in Afghanistan when a suicide bomb went off.

“There was blood everywhere,” Yousifi says.

Both were injured—Kohistani extensively, due to bomb shrapnel in his brain. Both were evacuated by U.S. forces and spent three months at Walter Reed National Military Medical Center in Bethesda, Maryland, during Kohistani’s recovery. They then arrived in Colorado.

“Afghanistan has lived through more than 50 years of war. It’s like a bad disaster movie. We aren’t celebrating that we are here. Our families and friends are still there. I just want to help my family and give them hope,” Yousifi says.

The cousins are both twins whose siblings live elsewhere in the world. They had been studying in India, Yousifi earning a degree in business and Kohistani was working on an IT and programming degree. They are looking for jobs, an apartment and a restaurant that serves authentic Afghan cuisine.

That said, they smile and admit a certain affection for Taco Bell, In-N-Out Burger and KFC.

If you rewind the clock two years, Boulder-born Gregor MacGregor says that baking bread for refugee families was not exactly something he’d placed on his to-do list. He is a water law attorney who teaches at the University of Colorado Law School and has a pro-bono project at CU aiding Hispanic farmers with water rights’ legal problems.

But in October 2020, he added another section to his resume upon launching Vulcan Mine Bakery in the Lafayette home he shares with his wife and two kids.

“I thought it would be a fun way to pass the time during COVID. I thought: ‘I can make doughnuts with the kids,’” MacGregor says. 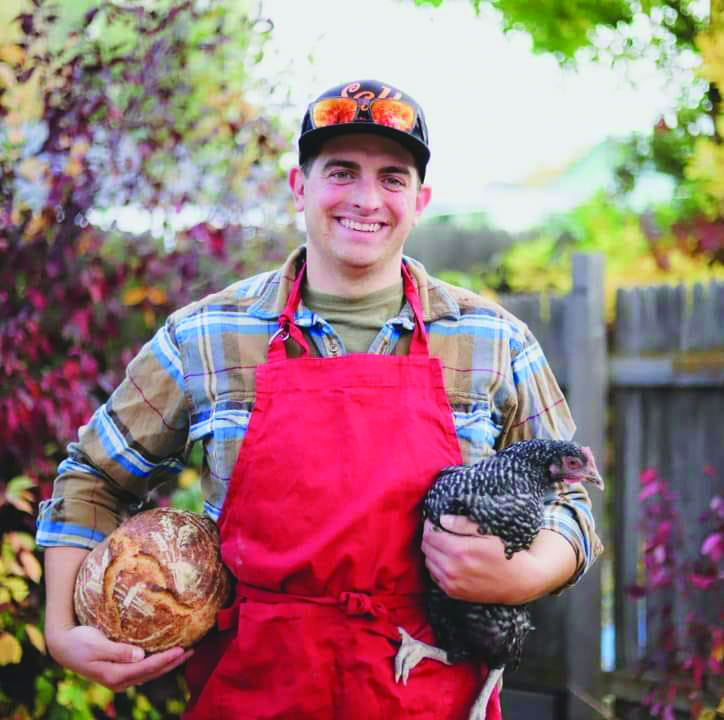 Soon, neighbors started asking for bread. “It grew and grew until I was making 200 doughnuts and baking dozens of loaves a week with 18-hour baking days,” MacGregor says.

He started looking for ways to give away food. “After the fires in 2020, I got bread to the firefighters. After Afghanistan fell, I started reaching out to see if I could help. Now, I get to sit down with families and have tea and talk. For me it was just: ‘Here’s some bread. Welcome to town,’” he says.

Vulcan Mine Bakery is one of the many examples of a pandemic-born food hobby that turned into a business and a community resource.

MacGregor mills his own grain into flour to bake round, long-fermented, white, herb and whole wheat boules, as well as doughnuts and coffee cakes. “We also have pizzelle cookies whenever my daughter wants to make them,” MacGregor says. Customers order online for his regular “bake days” and they pick it up in the colorfully painted bakery cabinet in front of his Lafayette home next to the family’s Little Library.

“Baking bread is so tactile. You get to make this thing from start to finish and feel it becoming alive. My boules crackle when I take them out of the oven,” he says.

For MacGregor, baking is not something he does to make a living, although he does try not to lose money.

“I do it as a creative outlet and to make people happy. When you arrive with bread, people always smile. That’s not always the case when you show up as a lawyer,” he says.

To contribute to the fund supporting the resettlement of Yousef and Waris: gofund.me/bb6296b3