Boulder is a Rush for Renowned Biologist Gold 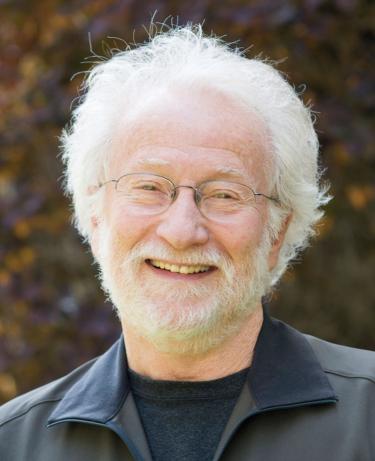 Biologist Larry Gold has taught and worked at CU Boulder since 1970. He’s regarded internationally for his DNA and RNA research, which has spawned numerous discoveries and commercially successful biotechnology patents; and CU honored his work by naming the Gold Bioscience Building after him. But Gold’s research extends well beyond campus. He co-founded the biotech company Synergen in 1981, when biotechnology was still an emerging field. In 1992, he founded NeXagen, now part of Gilead Sciences, which develops products for infectious disease treatments. And in 2000, he founded yet another biotech company, SomaLogic, whose goal is to transform how diseases are detected and diagnosed. “The environment for world-class science at CU is great,” says Gold. “And it’s a place where you can work as hard as you want and start companies—I’ve started three. I consider myself lucky to have been here.” 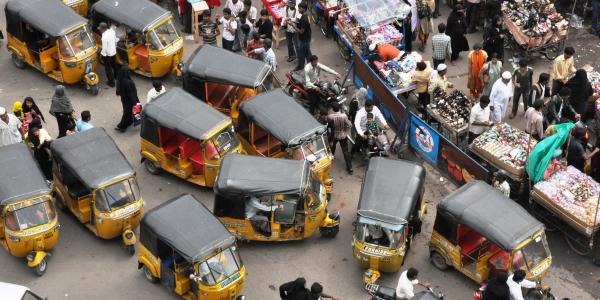 Widespread use of this rickshaw conversion kit could save drivers cash and have the same emissions impact as taking one million rickshaws off the road.