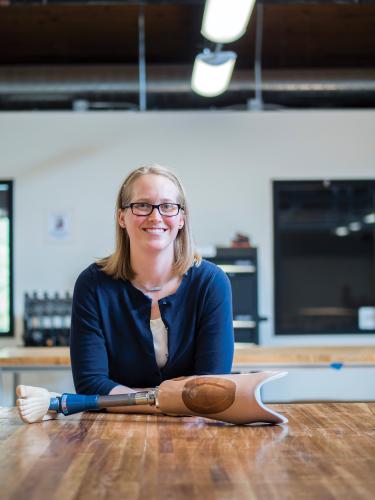 Amputees face a perpetual problem: As their residual limb changes over time, the prosthetic socket no longer secures the prosthetic to the limb, rendering their device essentially useless.

It’s a problem that Madalyn Kern, who received a doctorate in mechanical engineering in 2016, recognized when visiting an impoverished area of South Africa. Kern, whose work focuses on medical device design, realized that amputees needed prosthetics that could adapt to their changing bodies.

So, she created ReForm, an adjustable socket for prosthetic legs. The invention earned her and her team honors at the 2017 New Venture Challenge and boosts the chances that the innovation will be transformed into a practical solution for amputees around the world. 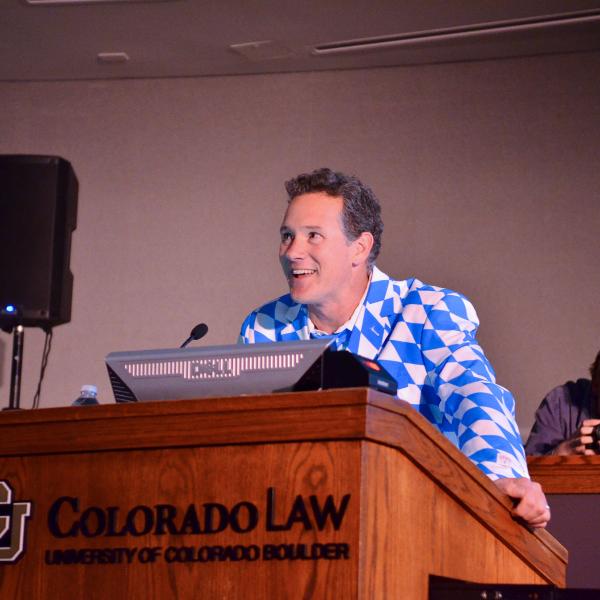 HiveTech startup aims to be the “bee’s knees”