The hidden risk of nail salons 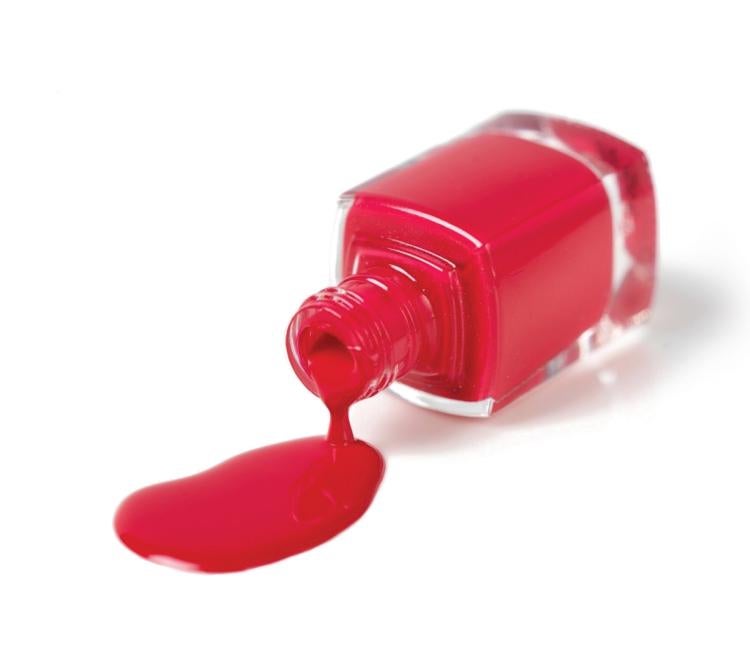 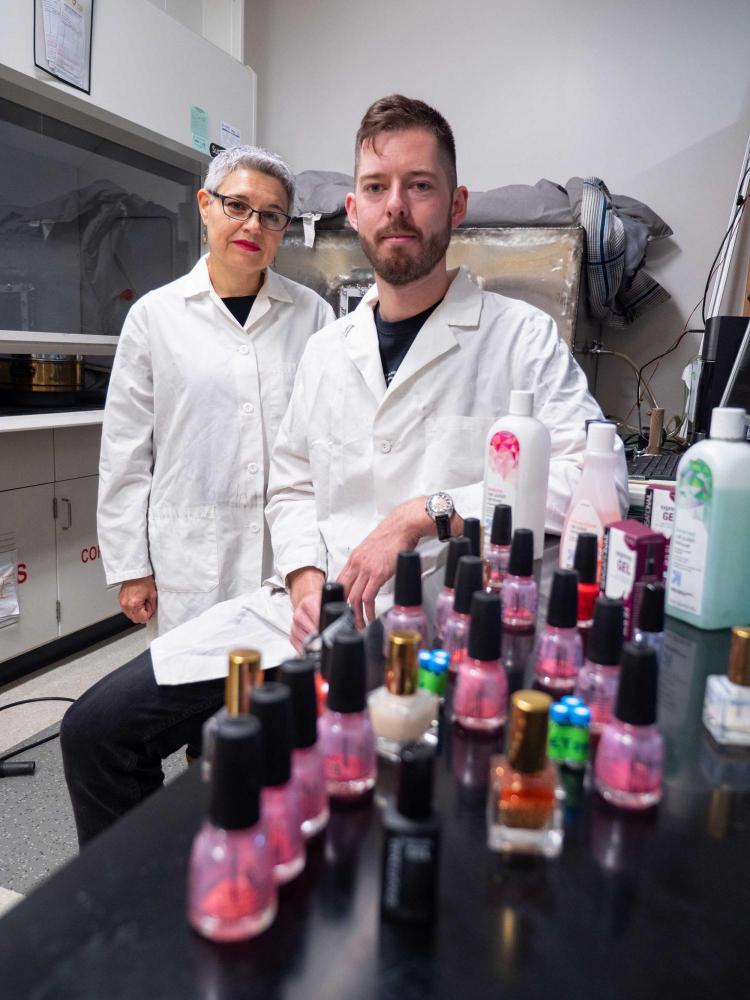 When CU Boulder Professor Lupita Montoya walked into a nail salon years ago, she was struck by the pungent smell of open chemicals used in gel and acrylic nail applications. The air quality couldn’t be very good in such a confined space with poor ventilation, she suspected, and decided to use her background as a mechanical engineer to investigate further.

This year, her research group in the Department of Civil, Environmental and Architectural Engineering conducted a study confirming high levels of volatile organic compounds (VOCs) in six Colorado nail salons. The findings are among the first to illustrate the serious health risks prevalent in the industry, where technicians commonly work long hours and report symptoms such as headaches, respiratory difficulties and skin irritation.

Working in a nail salon, Montoya concludes, is akin to working at an oil refinery or an auto garage.

“The study provides some of the first hard evidence that these environments are dangerous for workers and that better policies need to be enacted to protect them,” she said.

Securing a testing location was her first challenge. More than 90 percent of nail salons nationwide are small businesses, employing a predominantly minority workforce and lacking the resources to adequately address worker health and safety. Fearing consequences, many declined to participate.

“This is an issue that requires tremendous sensitivity and a respectful approach to the communities being served,” Montoya said.

In 2017, four undergraduate students working with Montoya used personal connections to help secure access to six salons for a monitoring test over the course of 18 months. The salons agreed to participate on the condition of anonymity.

The researchers set up equipment to monitor known VOCs such as benzene, toluene, ethylbenzene and xylenes (BTEX, collectively), along with formaldehyde. The study found that for workers in some salons, lifetime cancer risk was up to 100 times higher than baseline EPA-issued levels. Salon customers, by contrast, face significantly fewer risks.

“It really depends on how much time you spend in and around that environment,” Montoya said. “Customers spend a fraction of the time in salons that workers do. Unless they have pretty severe allergies or asthma, there’s not much for customers to be concerned about.”

With the health hazards readily apparent, Montoya and her colleagues are already working on a solution.

In an ideal real-world setting, the absorbent materials would hang on the salon wall, incorporated into artwork. Small jets would sit at the end of each table, fanning the chemical fumes directly toward the artwork, eliminating lingering VOCs unobtrusively.

“These materials can be beautiful, affordable and effective,” Montoya said.

The project is an example of why it’s crucial to bring engineering innovations out of the lab and into the communities that will benefit from them most, the researchers said.

“So often, technology gets stuck in the theoretical,” Montoya said. “I think our students want to help right now. It’s this new kind of engineering that will attract the next generation.”