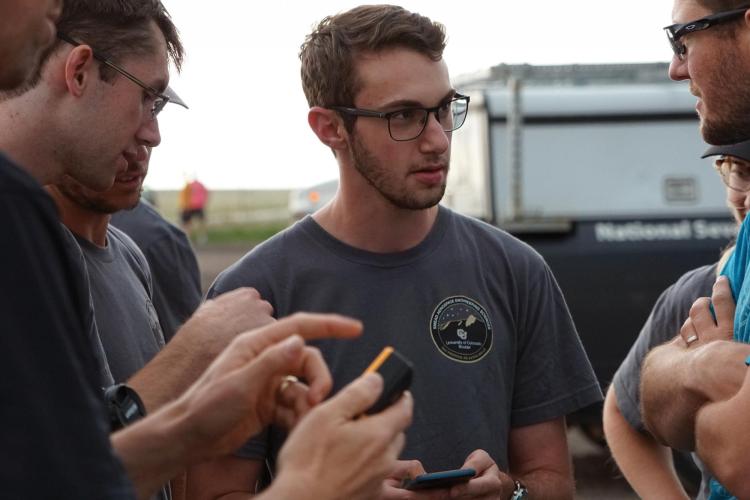 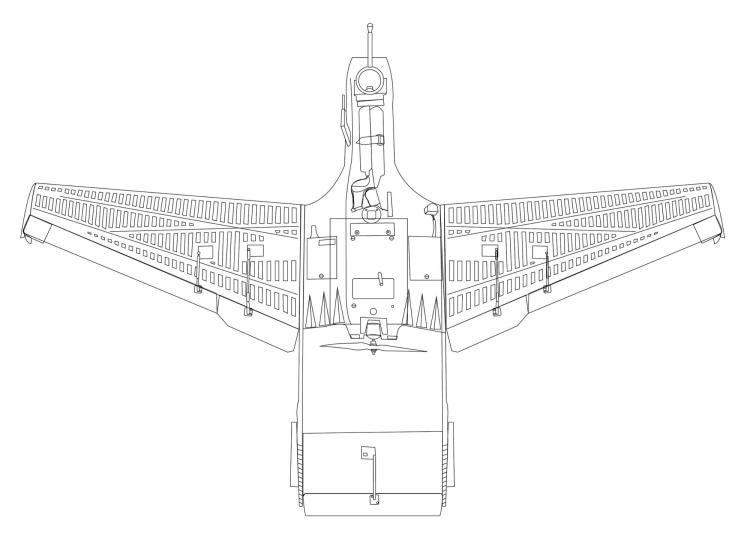 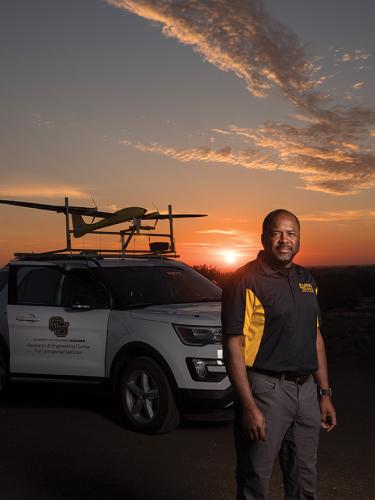 Researchers from CU Boulder flew drones into severe storms this spring for project TORUS, one of the largest and most ambitious drone-based investigations of meteorological phenomena ever, with students leading much of the work.

Project TORUS—Targeted Observation by Radars and UAS of Supercells—is a partnership between CU Boulder, the University of Nebraska-Lincoln (which is leading the work), Texas Tech University, the University of Oklahoma and the National Severe Storms Laboratory that will continue into 2020. The goal of the project is to collect data to improve the conceptual model of supercell thunderstorms—the parent storms of the most destructive tornadoes—to improve forecasting. According to Smead Aerospace Professor Eric Frew, a principal investigator on the project, better forecasting means more warning time and fewer false alarms, which could save lives in the future.

“What was really exciting about what we were able to accomplish was that these drones were designed, fielded and operated by students,” Frew said. “I had sophomores and juniors on this team accomplishing something that had never been done before.”

CU Boulder’s portion of the project was led by faculty from the College of Engineering and Applied Science through the Integrated Remote and In Situ Sensing initiative. The team was responsible for piloting up to three drones around the storms simultaneously to measure temperature, pressure, humidity and wind speeds. Drones are a critical component of the overall TORUS project because they sense data from inside the storm—data that cannot be obtained without physically being there to take the measurements. That information will be combined with remote sensing data obtained by the other collaborators collected around the same storm later.

In all, the CU Boulder team totaled over 40 hours of air time on 51 flights, including seven tornado-producing storms, over the nearly monthlong deployment throughout the Great Plains.

The university has been using drones for this type of work since 2010 and was the first in the world to do so. The lessons learned over the years informed the design of the new unmanned aircraft used this spring. Built from lightweight yet high-strength foam from RiteWing RC, the drones include an avionics system and many other aspects custombuilt by the team. They are also modular in design, allowing for fast and easy repairs in the field.

Aerospace engineering senior Danny Liebert pilots one of the drones for the team and said he loves how rugged it is compared to the previous “TTwistor” model.

“The TTwistor drone we used was great but just not as durable. These new aircraft are awesome. They take it like a champ out there,” he said. Frew said he can envision a future in which drones are used as forward deployment tools for weather prediction and data collection. Work on TORUS and future projects can make that a reality.

“We can see the technology advancing to a point where small towns or individuals have these drones and they release them into precursor environments to help feed into the weather forecasting system, much like the citizen scientists who report temperature and snow or water accumulations every day around the U.S.,” he said. 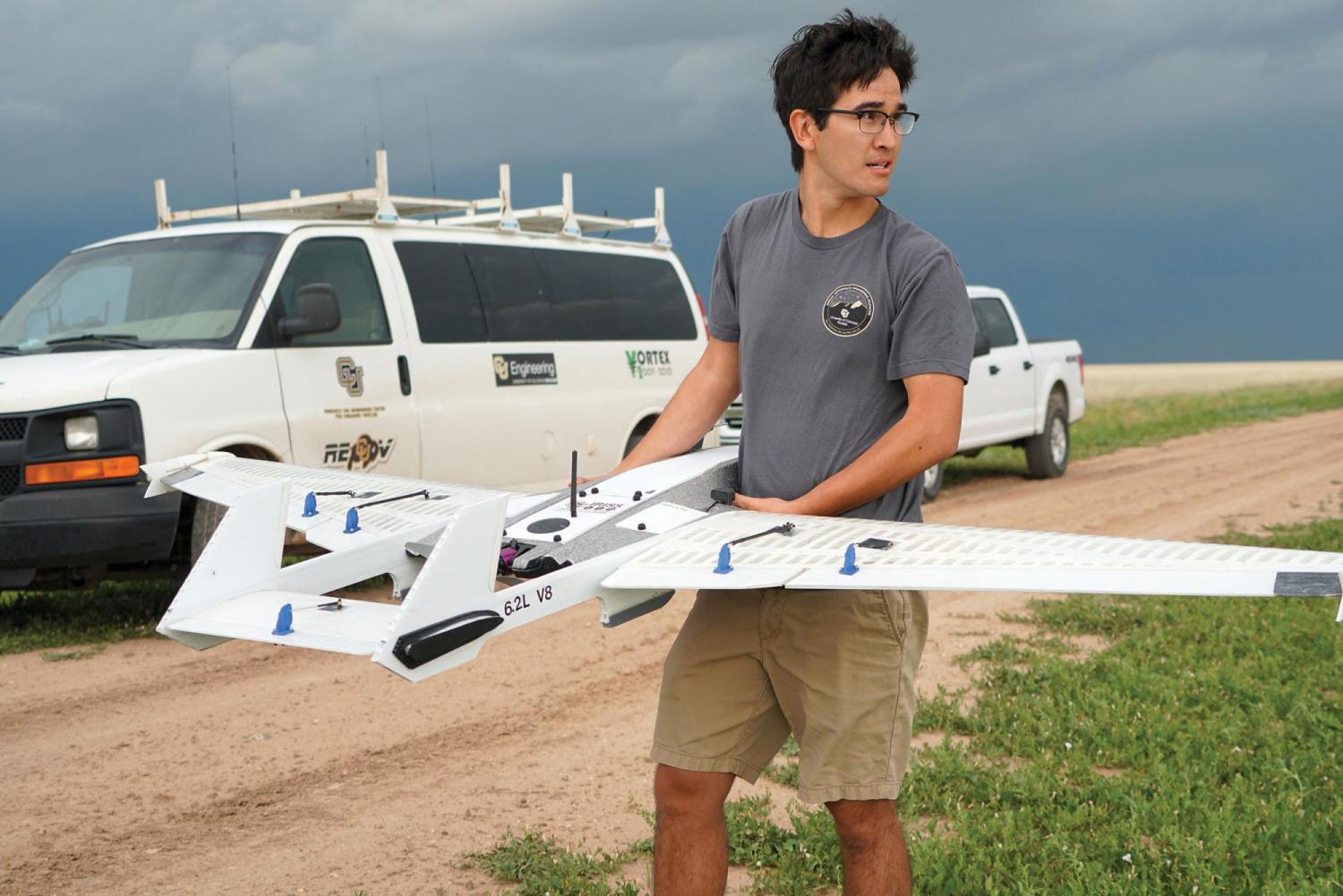