Taking the measure of an asteroid

Taking the measure of an asteroid 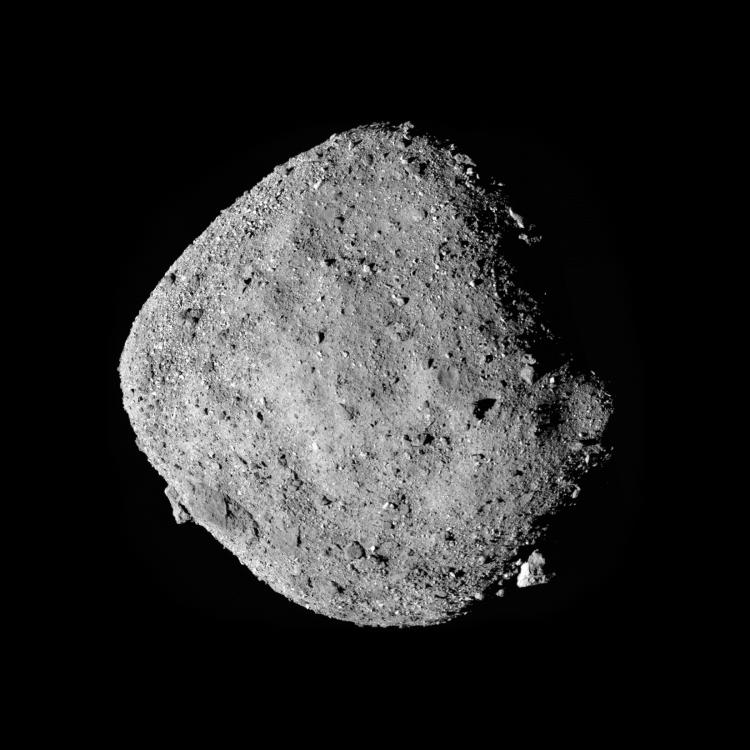 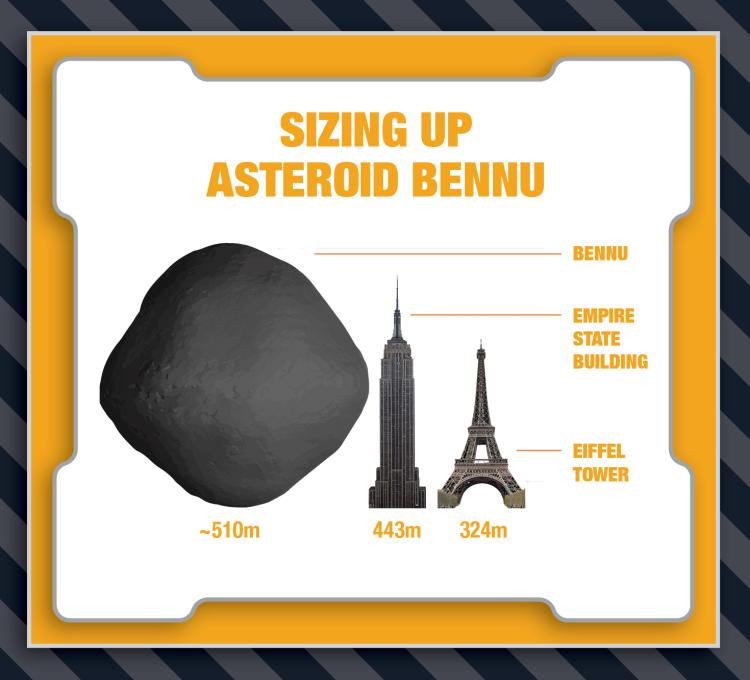 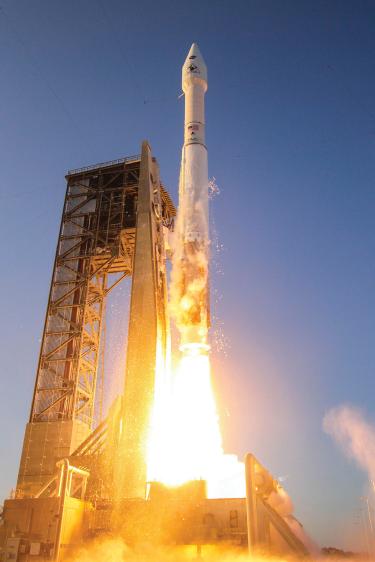 Researchers at CU Boulder have gotten front-row seats to one of the closest encounters with an asteroid in history.

On Dec. 4, 2018, NASA’s Origins, Spectral Interpretation, Resource Identification, Security-Regolith Explorer (OSIRIS-REx) spacecraft zipped to within 4.5 miles of the asteroid Bennu. This space rock has an orbit that carries it relatively near to Earth about once every six years.

It was the first in a series of planned meet-ups between OSIRIS-REx and Bennu, and good practice for 2020. Next summer, the spacecraft will dip just above the asteroid’s surface, using its retractable arm to snag material from the top and then bring it back to Earth.

CU Boulder’s Daniel Scheeres leads the radio science team for OSIRIS-REx. The overall mission is led by the University of Arizona. He said it’s an unprecedented opportunity to get a zoomed-in look at a class of mysterious solar system residents.

“When you’re going to a new world, you have some idea of what it might look like,” said Scheeres, a Distinguished Professor in the Ann and H.J. Smead Department of Aerospace Engineering Sciences. “Then you actually go there, and you can start comparing what you thought it might look like versus reality.”

In particular, his group has an eye on a simple-seeming but important number: Bennu’s mass.

Scheeres and his colleagues are using OSIRIS-REx’s navigational instruments to measure the minute pull that Bennu exerts on the spacecraft—information that then allows them to map out the gravity at its surface.

Scientists want to gather that kind of data for many reasons, said Jay McMahon, an assistant professor in aerospace engineering at CU Boulder.

Asteroids, for example, provide researchers with a rare window to look back at the beginnings of the solar system.

“One of the big draws for asteroids is that they’re leftovers from the formation of the solar system,” said McMahon, a co-investigator on the mission. “Bennu is a building block of the planets that didn’t end up in a planet.”

The results have already started to roll in. In March 2019, the researchers released their first estimates for the mass of Bennu: a respectable 73 billion kilograms.

They’ve also begun to get a closer look at the physics of this body—physics that would boggle most earthlings.

“Bennu spins fast enough to create a competition between the gravity that’s holding you down and the centrifugal acceleration, which is trying to throw you off,” Scheeres said.

And he isn’t stopping at Bennu, either. In June 2019, NASA picked a mission led by Scheeres, called Janus: Reconnaissance Missions to Binary Asteroids, as a finalist for its SIMPLEx small satellite program.

If the mission gets the final green light, Janus will send twin spacecraft to rendezvous with binary asteroids. Scientists have yet to observe such objects, in which two asteroids revolve around each other, up close.

“There are many theories of how binary asteroids form, but we haven’t had the proper measurements to sort through them all and see which is correct,” Scheeres said. “The Janus mission will do this and also help us better understand how primitive bodies in the solar system have formed and evolved over time.”

In other words, the solar system’s asteroids are becoming a little less puzzling thanks to CU Boulder.