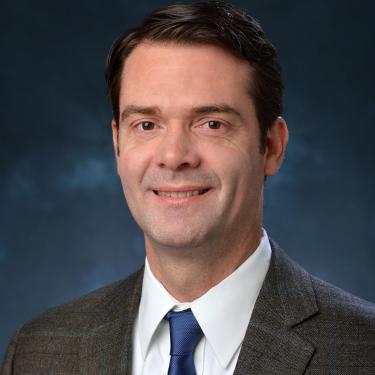 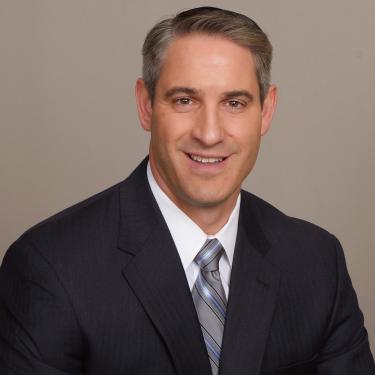 “Chris is a long-time CU Boulder employee whose contributions have been critical to our campus planning efforts,” said Chief Operating Officer Pat O’Rourke. “He has shown exceptional leadership qualities and instills a spirit of collaboration among his teams that will serve our university well during this time of transition. We look forward to his leadership on key projects in the coming months that will further enable the success of our students, faculty and staff.”

Ewing will serve in the interim vice chancellor role for six months as the university determines a plan for filling the position on a permanent basis.

“I look forward to continuing to work with the VCIS leadership team to ensure we maintain and deliver a safe, sustainable and resilient infrastructure that enhances the university’s operations and enables our campus community to meet its mission of education and research,” Ewing said.

Ewing joined CU Boulder in 2008 as project administrator/owner representative, acting as a liaison between project design and construction teams and campus clients. He was promoted to his current AVC position in 2016. As AVC, Ewing helped oversee multiple critical campus planning initiatives, including Strategic Facilities Visioning and the 2021 Campus Master Plan, which was approved by the Board of Regents in February.

Before joining CU Boulder, Ewing served as associate director of facilities for biopharmaceutical company Replidyne Inc. Before taking that role, he was a project manager at a pre-construction and construction management consulting firm for biopharmaceutical clients. He started his professional career as an intern architect, working for a local architecture firm that specializes in the design of health care and senior living facilities.

Ewing was born and raised in Costa Rica and is an alumnus of CU Boulder.

During Ewing’s interim appointment, the Office of Planning, Design and Construction will be overseen by Assistant Vice Chancellor for Facilities Operations Brian Lindoerfer, who has been named acting associate vice chancellor for Facilities Management. Lindoerfer, who holds a CU Boulder master’s degree in civil engineering, has worked at the university since 2018 and is a U.S. Navy retiree with extensive experience in facilities and public works.

“Both Chris and Brian are strong leaders with teams that play vital roles in ensuring our campus success, and I’m thrilled that we have leaders of their caliber on our campus who can step into these roles and ensure this work will continue uninterrupted,” O’Rourke said. “I’m very grateful to David Kang for his efforts to support both Chris and Brian in their professional journeys and to ensure we have developed leaders who are ready to lead I&S through this transition.” The Laboratory for Atmospheric and Space Physics (LASP) has appointed Frank Eparvier as its new associate director for science. His new role will start on July 1. END_OF_DOCUMENT_TOKEN_TO_BE_REPLACED Eberle will begin serving as interim director of the University of Colorado Museum of Natural History effective July 1. She has been with the museum for 20 years, including a previous stint as interim director. END_OF_DOCUMENT_TOKEN_TO_BE_REPLACED
Return to the top of the page