Colorado Law's Executive Education program brings internationally recognized faculty and experts together with legal practitioners, executives, general counsel, and leaders in the corporate, government, and nonprofit worlds with incisive programs, courses, and certificate programs touching on some of the most cutting-edge legal issues today. 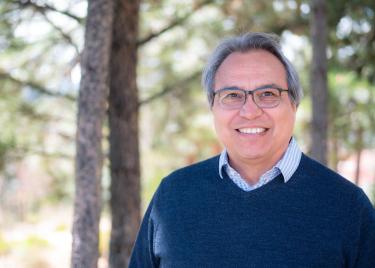 S. James Anaya is the Dean of the University of Colorado Law School. He has taught and written extensively on international human rights and issues concerning indigenous peoples, and is the author of, among numerous other publications, two widely-used textbooks: Indigenous Peoples in International Law (Oxford Univ. Press (1996); 2d ed. (2004)), and International Human Rights: Problems of Law, Policy and Process (Wolters/Kluwer, 6th ed. 2011) (with Hurst Hannum and Dinah Shelton). He served as the United Nations Special Rapporteur on the Rights of Indigenous Peoples from May 2008 to June 2014.

Dean Anaya has advised numerous indigenous and other organizations from several countries on matters of human rights and indigenous peoples, and he has represented indigenous groups from many parts of North and Central America in landmark cases before domestic and international tribunals, including the United States Supreme Court and the Inter-American Court of Human Rights. Among other noteworthy activities, Dean Anaya participated in the drafting of the United Nations Declaration on the Rights of Indigenous Peoples and was the lead counsel for the indigenous parties in the case of Awas Tingni v. Nicaragua, in which the Inter-American Court of Human Rights for the first time upheld indigenous land rights as a matter of international law. As UN Special Rapporteur on the Rights of Indigenous Peoples, Dean Anaya monitored the human rights conditions of indigenous peoples worldwide, addressed situations in which their rights were being violated, and promoted practical measures to secure indigenous peoples' rights, travelling frequently to meet with government officials and visit indigenous communities.

Prior to becoming a full-time law professor, he practiced law in Albuquerque, New Mexico, representing Native American peoples and other minority groups. For his work during that period, Barrister magazine, a national publication of the American Bar Association, named him as one of "20 young lawyers who make a difference." Dean Anaya served on the law faculty at the University of Arizona from 1999 to 2016 and on the faculty of the University of Iowa from 1988 to 1999. Additionally, he has been a visiting professor at Harvard Law School, the University of Toronto, and the University of Tulsa. 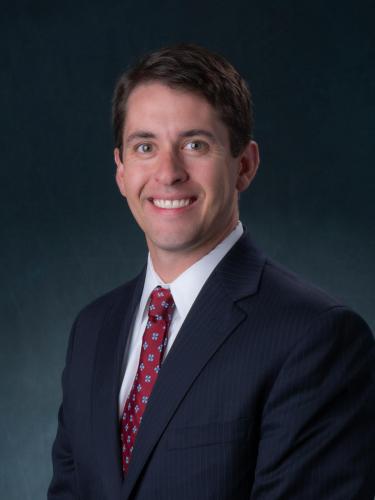 In addition to being the founding director of Colorado Law Executive Education, Matt administers Colorado Law's Mini Law School program, an eight-week series that introduces non-lawyers to interesting legal issues that impact their day-to-day lives, and organizes the Colorado chapter of the Marshall-Brennan Constitutional Literacy Project, which partners Colorado Law students with public school teachers in underserved high schools to teach a course about the Constitution and the Bill of Rights. Matt also teaches courses on appellate advocacy and runs the Appellate Advocacy Practicum, which gives students the opportunity to draft briefs and appear for oral argument before the U.S. Court of Appeals for the Tenth Circuit.

Prior to becoming the founding director of Colorado Law Executive Education, Matt's practice focused on appellate advocacy and complex litigation in federal and state courts. Matt argued before the Supreme Court of Ohio, the U.S. Court of Appeals for the Sixth Circuit, and intermediate state appellate courts. He has been the primary author on numerous briefs before the U.S. Supreme Court, the Supreme Court of Ohio, and federal and state intermediate appellate courts across the country, including the U.S. Courts of Appeals for the Second, Sixth, and Tenth Circuits.